A Junckers Herringbone floor is made of solid hardwood. A timeless choice for residential and commercial building designs such as hotels, restaurants, galleries and museums.

Junckers Herringbone flooring is made in solid Oak, a timber grade with a naturally warm appearance featuring some colour and structural graining variation between individual staves. A Herringbone floor is delivered untreated, to be finished on site with an oil, lacquer or a combination of both. There is also a range of stain colours available, including white and grey. 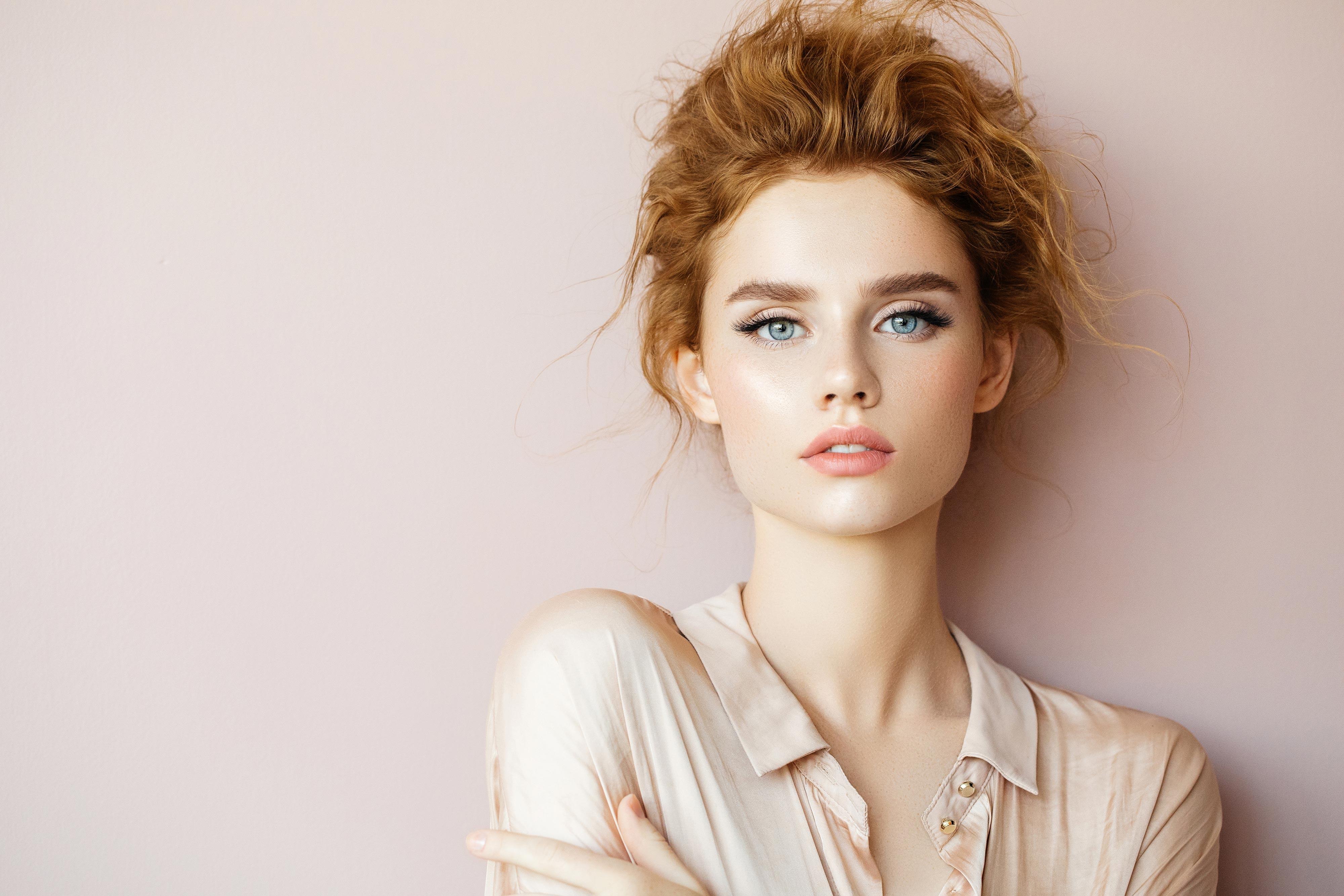 Design your own room in our interactive showroom.
Or get inspired from other projects.

check_circle Added to your cart

Shop videre Gå til kurv
Back